Sliney Chiropractic is excited to open its doors to provide top notch chiropractic care to a diverse population. Dr. Sliney has had the privilege of treating individuals, from infants to the elderly or from the weekend warrior to National Champions. He does this utilizing the most current treatment methods as well as some of the most time tested techniques in Chiropractic and Physical Medicine.  It is our goal to take a detailed history, perform a thorough exam, and then outline the most current and effective treatment options for your condition. This is all accomplished in an environment where the patient truly comes first. 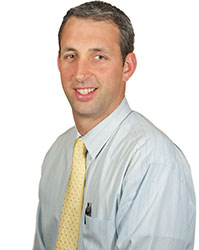